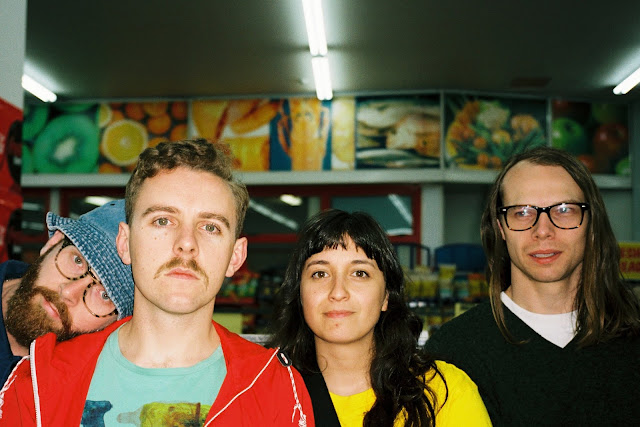 James Wadsworth met up with Liz from The Beth’s ahead of their gig at The Anvil to talk tour games, the Oceania scene, bands we should be checking out and more.