How Heavy Lungs Became Future Psych-Punk Giants and IDLES Cemented this as the Tour to Say ‘I was there!’ As told from UK final tour date Oxford, 29th of October 2018. 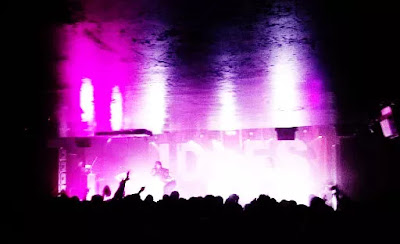